The Cosplay is short for “costume play” then a fan labor type of performance art in which participants don costumes and accessories to represent a specific character or idea. Characters are often drawn from popular fiction in Japan. 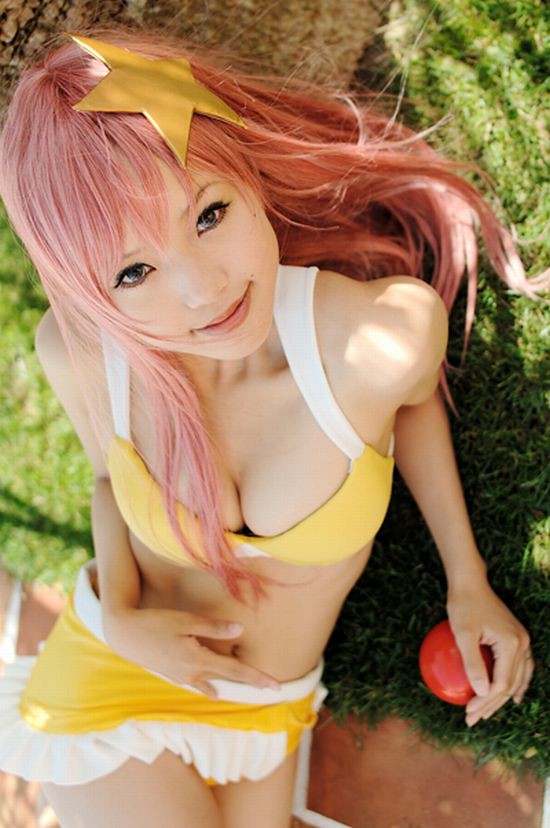 Any entity from the real or virtual world that lend itself to dramatic interpretation may be taken up as a subject. Inanimate objects are given an anthropomorphic forms and it is not unusual to see genders switched, with women playing male roles and vice versa. 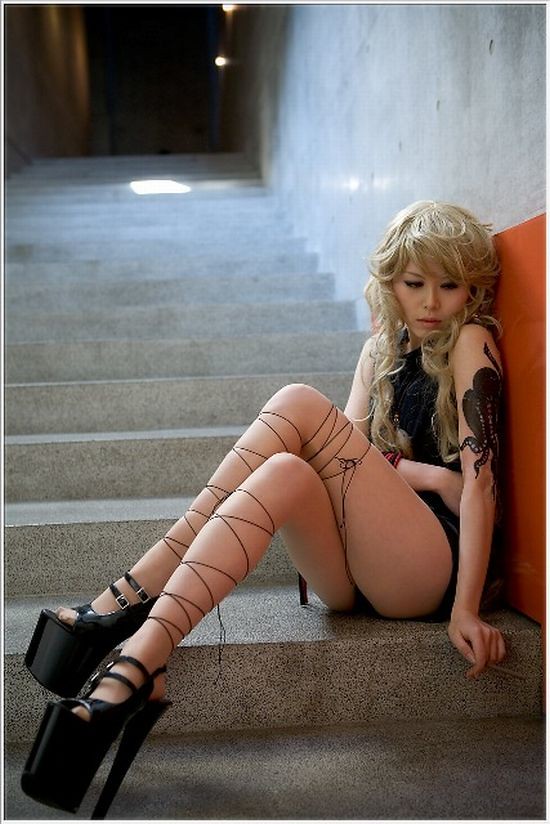 Cosplayers often interact to create a subculture centered around role play. A broader use of the term cosplay applies it to any costumed role play in venues apart from the stage, regardless of the cultural context.